It’s been a pretty busy month! And this post is late! But it has been by far the most productive, making some pretty big leaps forward which is why it’s been a little quiet from us lately. There hasn’t been a developer diary for a while, but one should be coming soon!

So last month we spent a fair bit of time researching and playing Survival Horror games, at least attempting to play. I’ve had to supplement my playing with watching YouTubers play them, because I just don’t have enough time to play games lately.

I’ve been working on a number of new features to manage some game elements as well as help us during development.

This last week I also built a new AI system, which is a mix between the old TVOThief Finite State Machine and the new one, Polite AI. This one uses a Hierarchical Finite State Machine (HFSM) to drive the AI and perform some pretty basic stuff similar to TVOThief but has the flexibility of our newer AI. With some important dates coming up for us, having a working AI was needed to allow us to test and polish some gameplay elements which we’re working on. This is because some of the sub-systems for PoliteAI were also taking a little longer to resolve since I’ve had to split my time across many things lately. Hopefully we can isolate these issues as we work with the new AI system and bring them back to PoliteAI. 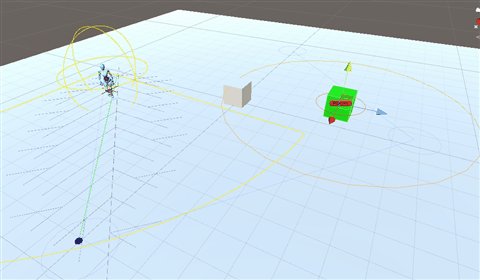 The HFSM system performing a basic Patrol and Attack on a cube. Nothing fancy yet.

Building it was relatively quick, which was a nice surprise. And it was refreshing to build something quickly from scratch on a subject I’ve sunk a lot of time into. Hopefully with it, we can create some fun experiences for people.

A large part of last month has been tying together all of our Unity frameworks into a working “Engine”, one which defines the format for a number of our upcoming games. Up until this point I’ve been working on all the parts which allow us to do a large number of specific tasks, but it always came with the limitation of building everything from the ground up on new or experimental projects with the same, or similar, gameplay elements. Often leading to creating, re-writing or copying and pasting large chunks of code each time. Now, with the “Engine”, I just have to write game only code which can then be dragged and dropped, or swapped out, on “Engine” specific components. Allowing us to focus more on art and gameplay instead of everything else.

Below are two images of the same “Engine”, both are levels generated at runtime with completely different art styles. They are also both works in progress. 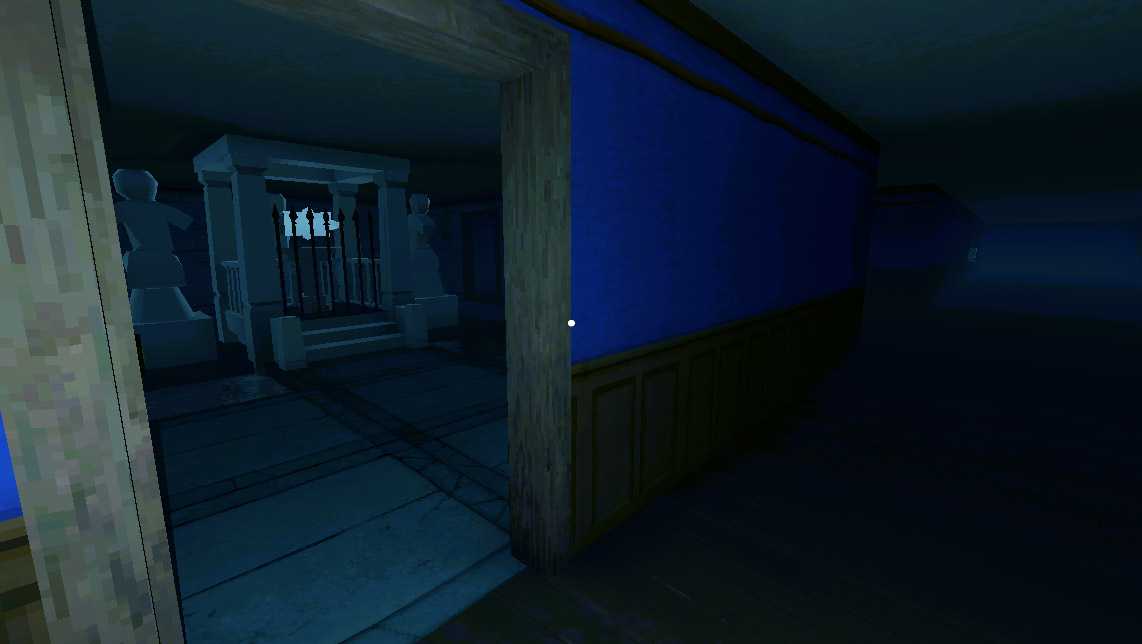 Creepy rooms and corridors (WIP), the creation of which took several months including engine code. 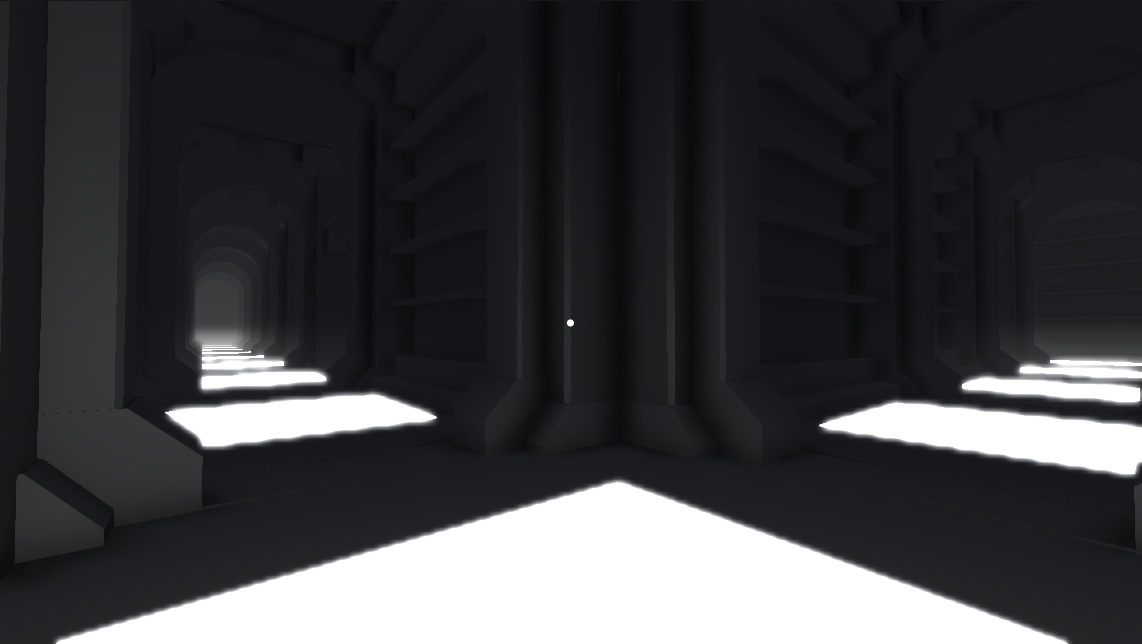 Being a small team, streamlining our process for the games we want to make is only going to make our life easier in the long run. With all this time spent now, it will hopefully save us more time as we move to new projects. Which is an exciting thought!

The website has also been getting a few small updates to support our games, new and old, in preparation for everything we’re working on. We’ve also added support for YouTuber’s when specifying the game title under Category in Advanced Settings during upload. This means a game cover will be displayed in your descriptions if you specify the correct title. We’re not quite sure if it’s working yet but if it is, and you’re uploading a Let’s Play, please be sure to specify the game title (e.g “The Very Organized Thief”). It helps!

And that was last month. Hopefully with all these new things we can show off more stuff soon. X_X