These last few weeks I’ve been working on a new font for The Very Organized Thief as part of localization to support different languages in the future.

Our new font is called Pen Thief and is the font we’ll be using for the checklist, some of the game menus and a few other things. 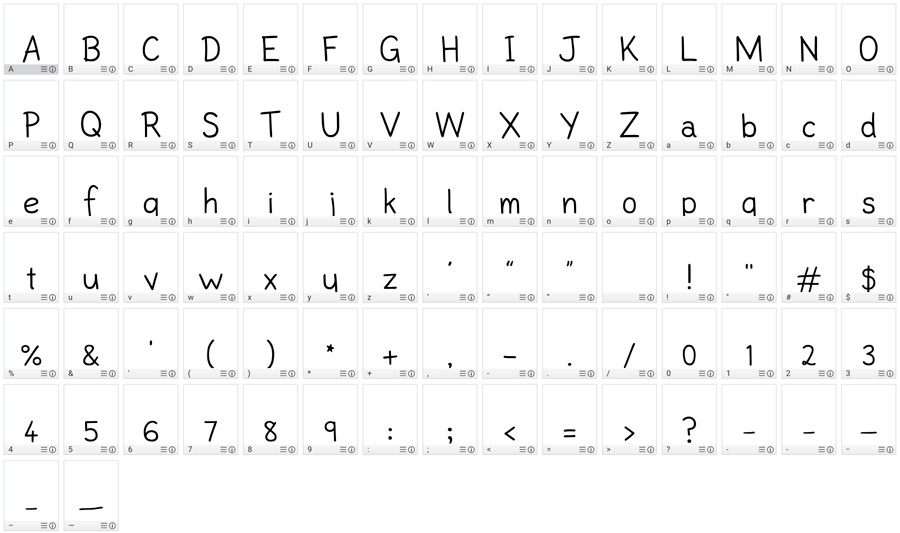 The typefaced penmanship of a Thief.

It is also a replacement for the existing handwritten font we’ve been using, which is a licensed font. So to save ourselves the trouble with licensing and extending the previous font, we decided to design our own.

At the moment, Pen Thief only has standard characters, numbers, and symbols. However, I’m hoping to add support for other characters as we localize to different languages.

I’ve also done my best to retain the charm of the original font while trying to make it more readable for players. It still needs a bit of work, but I’m happy with how it’s looking. 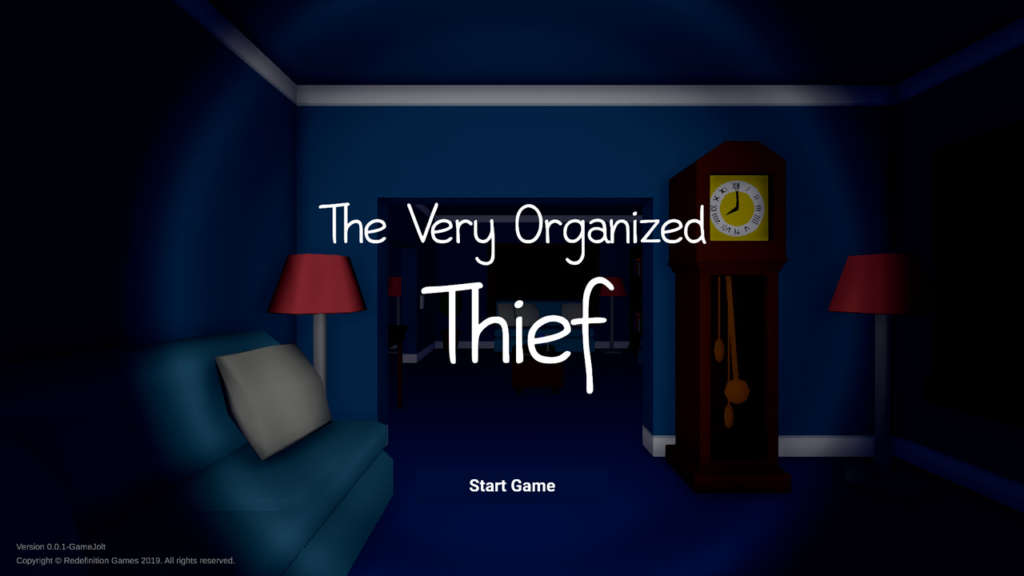 And with that, The Very Organized Thief now has its own unique font that we can extend to support different languages.

As for what languages we’ll support, we’ll talk about that more in the future.

I love this game, and i think the new version will be awesome, i’m very proud and fascinated with your work, thank you so much! :D

: D Thanks! We hope you like it when it comes out.

Hey! and just one more question, do you have any kind of date planned for the launch of the game? Or at least get a review on what you are working on? you know, like launch the first version (I’ll try to support you in Ko-Fi)

The Web version is planned to be released in the next week.

We would love to post more about what we’ve been doing, but unfortunately, it’s been difficult.

Most of our time is either going into The Very Organized Thief, preparation or doing additional work to raise funds to keep this going.

But we’re hoping, once we get the first release out, our work will speak for itself, and any following release will continue to do the same.

We hope you’re looking forward to it!

you know, i’ve been keeping track of this game for the past 5-6 years and I’m amazed you guys are still working on it this well.

good on you all for being so consistent and not abandoning this like most of these other obscure indie things. definitely a standard other devs should hold themselves to.

a definite buy for me (and maybe more) once this full version is out. the fact that the web version will be out imminently is even better, since i’ve been awaiting to see this for a long time. i have no doubts that it’ll be just as good, if not better, than the old one.

Thank you, that means a lot to us!

We couldn’t bear the thought of abandoning something that has reached so many people and brought so much joy and laughter to the world. It’s not something you can easily turn your back on.

And I agree, I wish more developers would persist with a single idea. They might be surprised by what they’ll become and find what is really important to them.

We just hope we can live up to everyone’s expectations. Lol

What is the name of the old font?