For the past month, I’ve been working on improving The Very Organized Thief’s throwing mechanics (plus a few other things), as part of our next update.

The goal has been to allow players to knock out the Owner, as part of your only defense against the devastating blows that he deals, as you search for items. 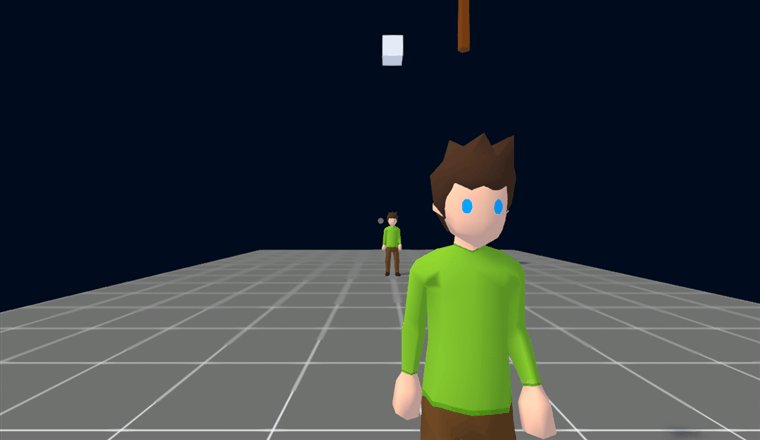 There are a lot of objects that you can pick up, and each one is a potential projectile to throw. But not all objects should hurt the target. Some are soft, some are hard and some just really hurt when they hit.

So the old system was scrapped, and a new one was put in its place, so I could make that possible.

Now, thrown and even falling objects can be used as blunt offense and defense, plus a few other tricks. 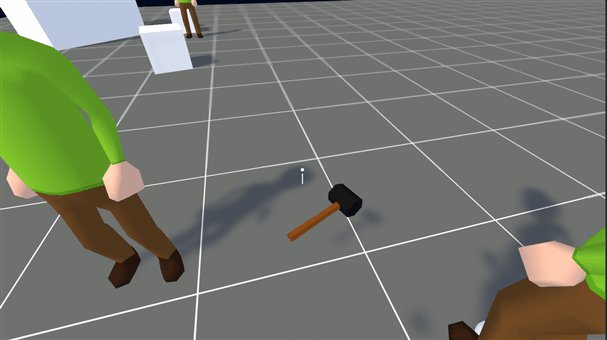 Getting hit in the face with a mallet really hurts.

There’s still a lot of work to be done, especially with calibrating every object that can be thrown. But overall, I’m happy with how it’s turned out.

I’m really proud of you guys! i really appreciate this project, adn those mechanics are upgrading the game a lot and i like that :)
Good luck on everything

This is your best game ever