The last couple of months have been the busiest months we’ve had at Redefinition Games. With a number of things happening that will help us keep our heads above the water, and allow Redefinition Games to grow as a company.

Most of that, has been paperwork and legal related issues (which are not fun :|). 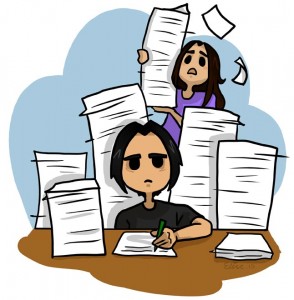 Despite The Very Organized Thief’s popularity at receiving over 2 million plays on Game Jolt alone, it has been difficult to develop. With barely enough funds to allow us to create it with more things to do. Even with pre-orders, we are currently not generating enough money to sustain development.

This does NOT mean The Very Organized Thief is dead.

We will be continuing to work on it with a substantially smaller development scope. This means a large number of requested features have been dropped (such as multiplayer) in order to get TVOThief to a release. There will now only be 3 replayable levels to choose from with a number of improvements to the visuals and gameplay. The veryorganizedthief.com website will be updated to reflect the changes in development.

We would love to do even more, but the reality is with the current amount of funding, adding those extra features is just not possible.

It has been a tough decision, but we feel that it’s better than just out right cancelling development. We still want people to enjoy TVOThief beyond the available prototype. 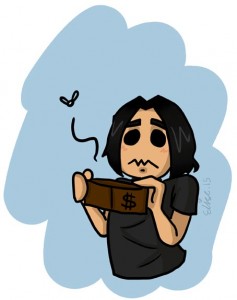 As it stands there is no solid release date due to the above. We are however aiming to release it late this year, with possible early releases of alpha and beta versions throughout the year. The current pre-order price will also stay the same for the final version.

The big question we keep getting asked is. Will it be coming to Steam? 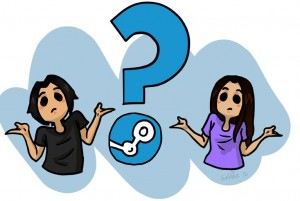 The answer is, eventually!

Part of our release schedule is that Steam will be the last place we will be releasing to. We don’t know when we’ll be releasing to Steam, but we will keep everyone up to date throughout the year. But until then, please stop asking, we will let everyone know as soon as we do.

We’re sorry for any confusion this may be causing. Please understand we’re doing our absolute best to ensure that TVOThief is made despite impossible circumstances.

We hope you continue to enjoy our games now and in the future! And thank you to the people who have supported us.